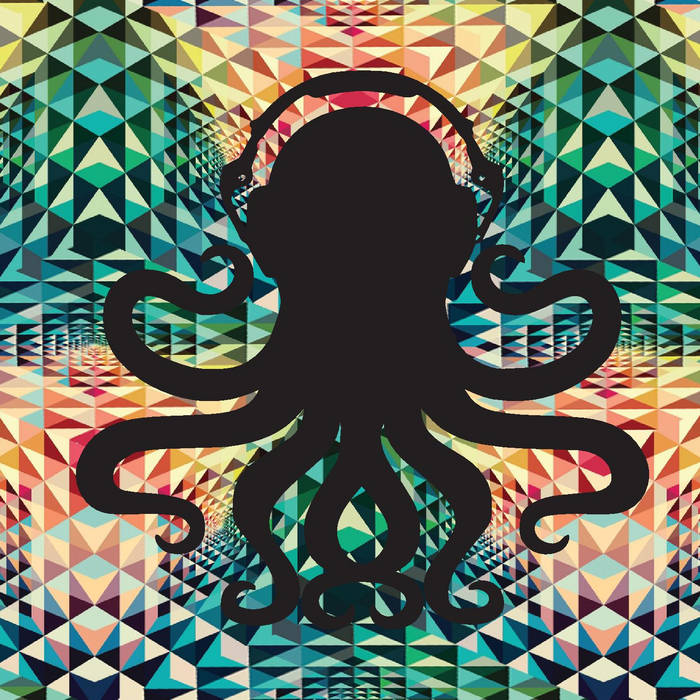 ESSO's second full length album on their own "Sonic Octopus Records" brings a more concise and focused approach for the diverse multi-faceted band. "Juntos" is a step forward in the arrangement and definition of this Chicago based collective.

"ESSO might just be the band the country needs in these dark days of the Trump presidency." -Agúzate.org (Sept 2017)

"Music is an amazing thing. You don't have to understand any of the lyrics of a song to be moved by the melody and the rhythm. Juntos, the latest album from Esso Afrojam Funkbeat is a great testament to this phenomenon. Even if you don't understand a word of Spanish, you're likely to find yourself moving when you listen to it." - AXS (Sept 2017)
"Groove-tastic local band ¡Esso! Afrojam Funkbeat mix up a swirl of global sounds—their massive musical range covers funky Fela Kuti-style Afrobeat, Hendrix-­flavored psych rock, Latin boogaloo, and more. ...You'll want to put on your dancing shoes every time you hear 'em! The group released a thumping new self-titled LP recorded during the past year or so at Belmont Electric Studios, and it's a nonstop blast of dance-floor power." -Chicago Reader​

"The vibrant energy of Chicago based ¡ESSO Afrojam Funkbeats’ unique sound brings a funky Latin vibe to the best Funk songs of 2017. Their sensual 2017 album, Juntos, is full of tropicalfunk and “Cumbiation.” Each song on Juntos is a journey. In the album’s Afrobeat-Funk song “LaCalle,” ESSO shares the experience of growing up in the streets of Chicago. Check it out, this tune will have you dancing in the streets!" - Funkish (2017)

It's appropriate that ¡ESSO! Afrojam Funkbeat is based in the Heartland. The group sounds like love, with pulsing, vital rhythms and a knack for putting together warm sounds from funk, hip-hop, tropical Latin music, Afropop, and cumbia in such a way that they raise each other up high.​ - POPMATTERS (November 2017)


This project is partially supported by a CityArts Grant from the City of Chicago Department of Cultural Affairs & Special Events.